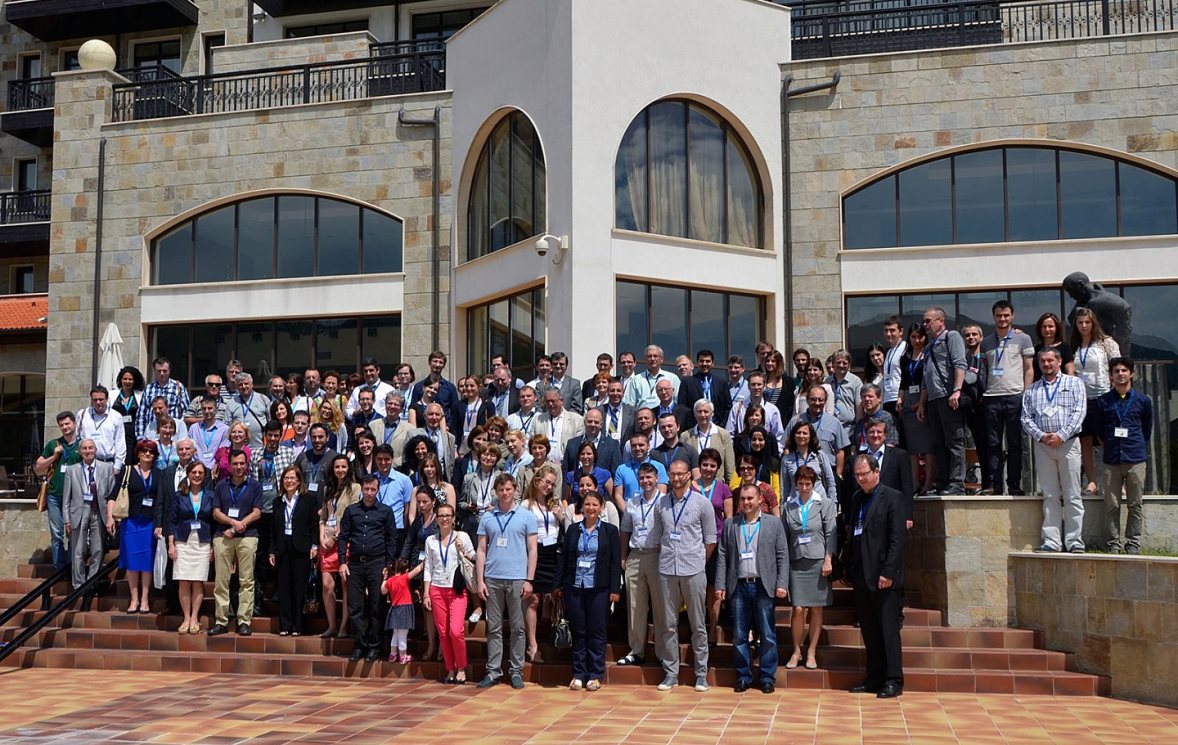 After four successful symposium meetings in Croatia, Serbia, Romania and Slovenia, the Fifth Regional Symposium on Electrochemistry – South East Europe (RSE- SEE) was held in Pravets, Bulgaria, June 7-11, 2015, supported by the electrochemical societies of the region, represented by 17 countries (http://www.rse-see.eu).

A special session was dedicated to presentations aiming to initialize common projects. The RSE SEE 5 technical exhibition brought together manufacturers of electrochemical equipment with scientists.
RSE5 was a joint meeting with the Bulgarian Scientific Forum "Sofia Electrochemical Days".

The regional student meeting, a satellite event in the frame the Fifth Regional Symposium on Electrochemistry – South East Europe (RSE- SEE) and was held on the opening date of the symposium. It involved the Ph.D. students in a more active way in the RSE SEE 5 giving them the chance to make oral presentations and participate in discussions. The event was focus on the scientific fields of electrochemistry and electrochemical engineering and has been attended by ISE members.

Two educational lectures by renowned scientists in the field were delivered:

The symposium was held in RUI Pravets Golf and Spa Resort, ituated on the banks of a small lake east of Sofia